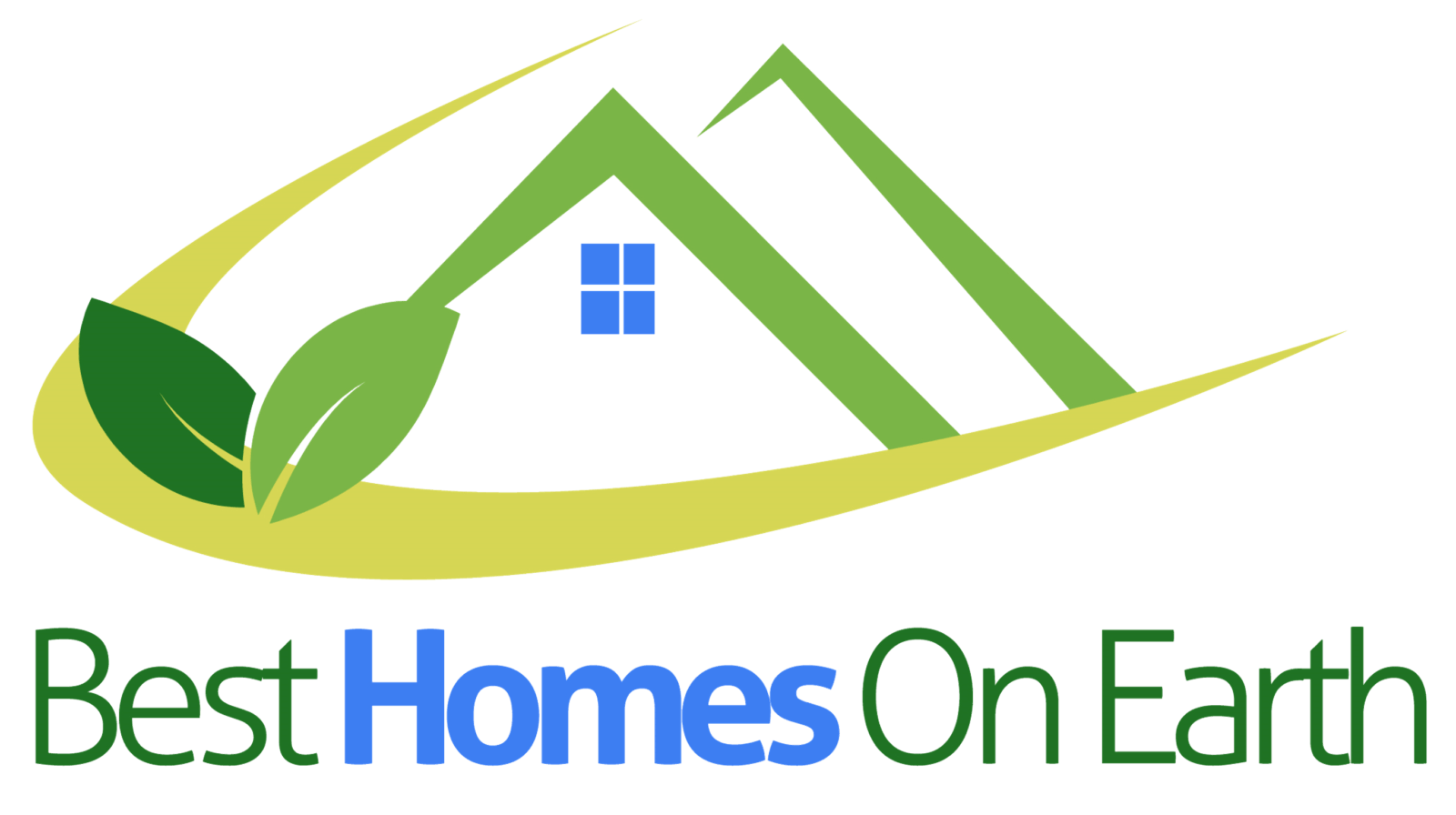 Vancouver, BC – April 15, 2016. The British Columbia Real Estate Association (BCREA) reports that a record 12,560 residential unit sales were recorded by the Multiple Listing Service® (MLS®) in March, up 38 per cent from March of last year. Home sales last month eclipsed the previous record of 11,683 unit sales in May of 2007. Total sales dollar volume was $9.69 billion in March, up 66.9 per cent compared to the previous year. The average MLS® residential price in the province was up 20.2 per cent year-over-year, to $771,620.

“Housing demand has never been stronger in the province,” said Cameron Muir, BCREA Chief Economist. “Most large population centres of the province are now experiencing record levels of housing demand.”

Supply imbalances are becoming increasingly common as new residential listings are not keeping pace with consumer demand. As a result, the inventory of homes for sale is at decadelong lows in many regions.
The year-to-date, BC residential sales dollar volume increased 70.1 per cent to $21.59 billion, when compared with the same period in 2015. Residential unit sales climbed by 39.2 per cent to 28,028 units, while the average MLS® residential price was up 22.2 per cent to $770,408.